Jess stood before the mirror and begin her morning routine. Looking at her reflection she could still hardly believe that it wasn’t so long ago when she stood before the same mirror, shaving her facial hair. Now she didn’t have any facial hair, she was no longer the man she used to be.

It happened two months ago when Jess was still a guy named Joe. After a night of hard drinking he might piss off the wrong person. Joe couldn’t remember what he have done exactly but the next day a woman showed up at his doorstep. She looked really mad and with some kind of spell she turned Joe into a girl.

Joe pleaded the woman to change him back. She said that she might consider it but on one condition. Until the time Joe is a girl he will act like one. Meaning he will have to wear women’s clothes, use makeup and refer to himself as Jess. Joe wasn’t happy about that but if this was the only way to get his manhood back he was willing to do anything, even if he might regret it for the rest of his life.

The next few weeks were a nightmare. Joe hated the clothes he had to wear. He hated the skirts, dresses, high heels and blouses. He hated looking in the mirror and see his feminine face. Doing makeup every morning was hurting his man pride and Joe felt embarrassed whenever he was putting on lipstick on his lips. If that wasn’t the worst there was also the feeling of his breasts, bouncing every time Joe moved which constantly was reminding him that he is no longer a man. The fact that he had to sit down to pee was also very disturbing to the former man, not having his manhood was the weirdest feeling for him and Joe thought he will definitely need a therapy after this is all over.

However something was slowly changing in Joe. With time all the feminine activities he was doing were becoming normal. He didn’t feel weird or embarrassed when he was going out, wearing a dress in public or with a full makeup. His body also started to feel like it was rightfully his, like he was born a girl. Soon Joe started to enjoy being a woman. He liked to look pretty and when guys were checking him out. He was really accepting himself and even begin to think of himself as Jess.

Now Jess chuckles whenever she remembers how scared she was at first. She didn’t understand why she hated it so much, becoming a woman was the best thing that happened to her and thinking that she might turn into a guy was giving her shivers. She didn’t want to have a penis between her legs unless it’s someone elses penis, like the handsome man she saw yesterday for example. Jess was happy with her looks and she even begin to think about a modeling career. Considering her looks she wouldn’t have a problem with that.

How I Met Your Father 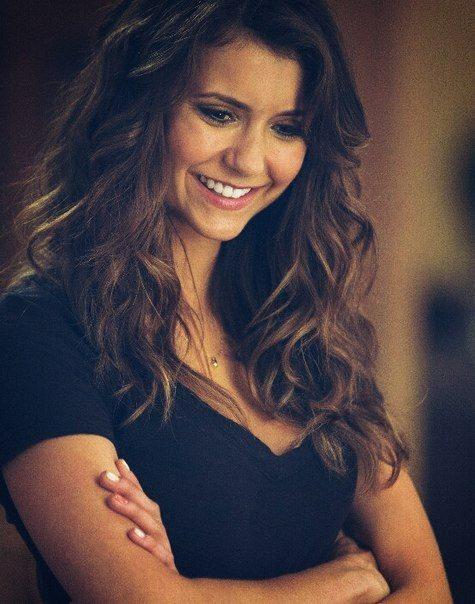